Projects at a Glance

The selected project locations are in high solar irradiance zones which makes them favorable locations for solar PV projects. Also, the plot sizes are regular in shape allowing for optimum utilization of the resources from an engineering perspective.

The project will also have a boundary wall along its entire periphery, an on-site rain-water harvesting system and sprinkler mechanism for the maintenance of a green area, an administrative building, material storage shed and parking shed, a weather monitoring station, landscaped premises and aesthetically-designed buildings.

Comparison of AREPRL with others

The proposed 500 MW Solar Park will be developed as two blocks (North & South). The North block will have a total capacity of 300 MW while South block will generate the remaining 200 MW of capacity.

A transmission agreement has been signed between AREPRL and PGCIL for transmission of power from Fatehgarh Solar Power Park in Jaisalmer. The dedicated transmission system required for direct injection/withdrawl of power from the solar park has been finalized in accordance with the Provision of Electricity Act, 2003. The generation capacity of the park is 1,500 MW. Connectivity for 1,000 MW has been granted at a proposed 400kV pooling station (with a provision to upgrade to a 765kV station).

Details of Projects in the Vicinity

Rajasthan Renewable Energy Corporation (RREC) is developing its first solar park with a capacity of 680 MW in the village of Bhadla, Tehsil Bap, District Jodhpur. A SPV company ‘Rajasthan Solar Park Development Company Ltd (RSDCL)’ has been formed as a subsidiary company of RRECL for the development of infrastructure and management of solar parks. The park is located at the following co-ordinates: 27,293851 N 71,582430 E.

Work is under progress at the park, which is estimated to be commissioned by March 2017.

Saurya Urja Company of Rajasthan Limited (SURAJ), a 50:50 joint venture between the Government of Rajasthan and IL&FS Energy, is developing its first solar park with a capacity of 1,000 MW at the Bhadla village in the state of Rajasthan. 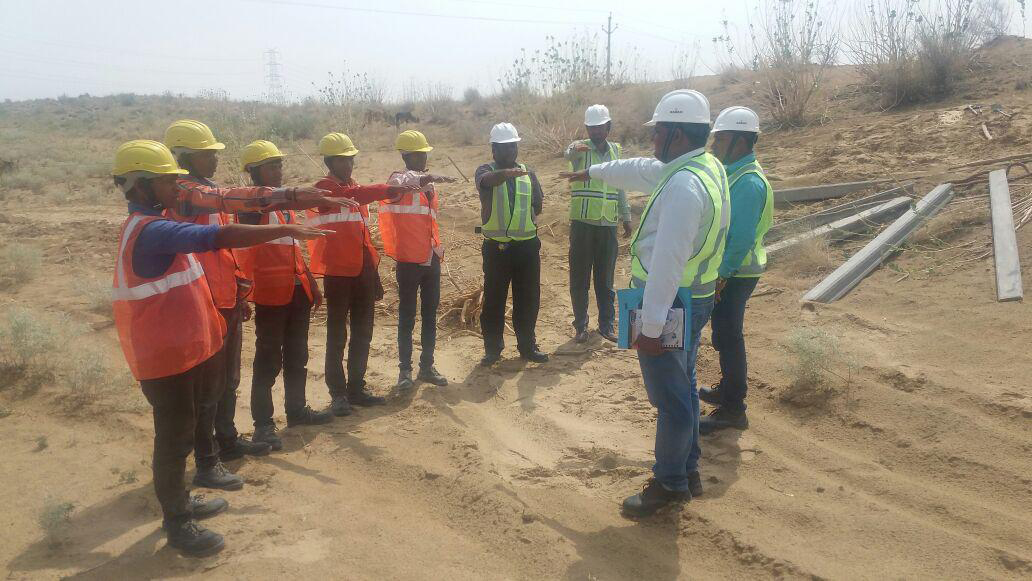 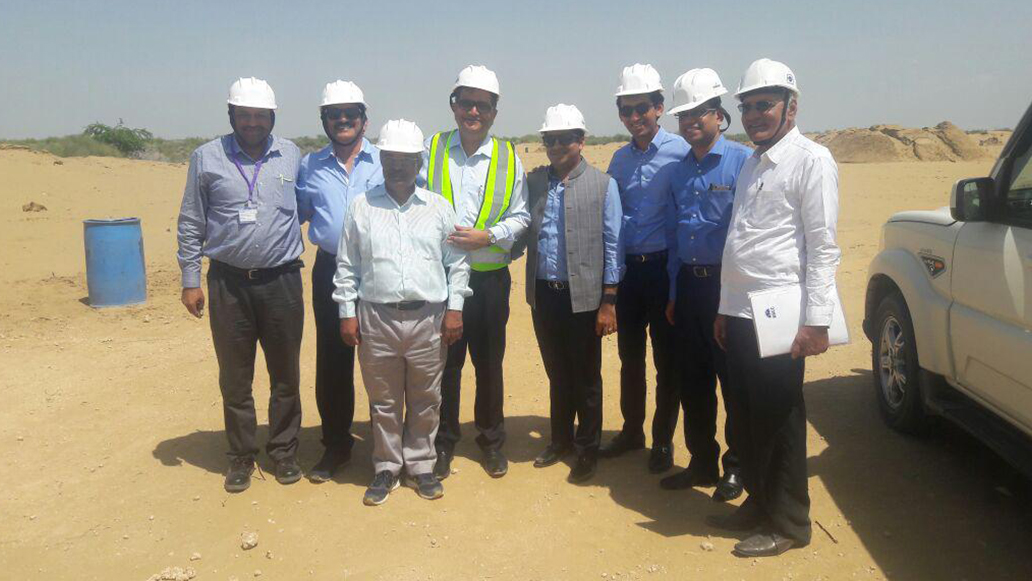